It’s Utsunomiya Shion promised 3rd coming where she reinvents herself as Rara Anzai.

So, SSNI-643 is mainly a Busty Fetish video with several scenes and old-known RION costumes. It also gets a “Debut” tag but we know is not a debut and it doesn’t feel like one anyway.

It’s been over a 1-year absence for Rara Anzai and looks more slim than before.

Her tits look as big as ever if not more much to the rejoice of old RION fans. Gotta admit that she looks good and stunning and perhaps the time off was a good thing.

Now we are back to business as usual. With a new name and new energy. Welcome back RION. 🙂 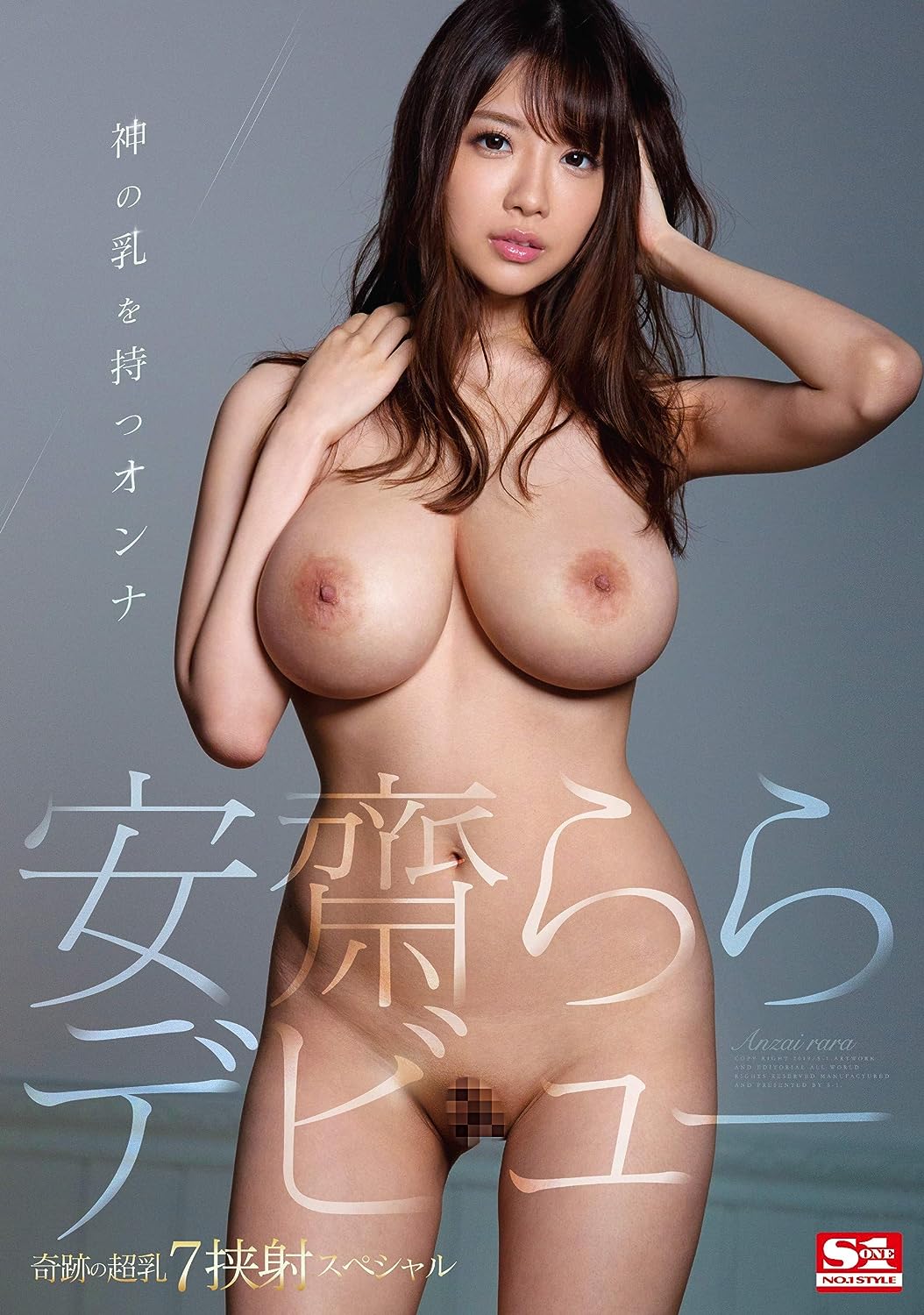 Oh god, i love December. With Rion and Meguri come back, it feel like Christmas come to me so early this year.

MEYD-550 code for the new movie of meguri

boiiiii it’s not even out yet lol

We have a Sherlock Holmes here ^

It’s quite subtle and not so easy to spot, but if you look carefully enough you’ll recognize her by the boobs.

Rion is my absolute favourite. She has it all.
Face – Check
Boobs – Double check
Figure – Check

only problem, she cant act even if her life depended on it

And her Ass is flat. otherwise no problem.

Yeah been hoping that she develops her acting skills. Otherwise she is perfect

What a wonderful day !!! Rion is finally back !!

there’s something off with her.
I think she looks AMAZING, both her face and body. but her videos are always a bit uninteresting and I don’t understand why

Because she is not capable of acting, so her videos are flat from that point of view, but on the other hand she has a great body.

Is it big tiddies week? Lol

you know that with a good script and an excellent director, even the worst actress and the best body succeed …

when is the meguri comeback?

I hope jun aizawa back

MORE! I did Numb Nut November and Ready for Destroy Dick December lol

the most beautiful is back

one of the most beautiful women

Girl of the month: Suzumura Airi