HOLY COCK BALLS, lads. This masterpiece movie does it big time. And is the perfect ending to an awesome Rina Ishihara month.

Plot = Ishihara Rina is an ex-tennis player who joins the prestigious White Roses Summer training tennis camp to prepare a tournament. She will find herself investigating the alleged sexual harassment performed by head coach Tamiya, who rules the camp with an iron fist.

Scene 1. Abeno Riku breakdown + brainwash. Abeno Riku is the team captain and she puts Rina on alert regarding what is going in the camp but she doesn’t directly reveal too much. Not long after that, coach Tamiya brainwashes her and Riku mind is totally gone. Riku does such an awesome job in this movie and the intro for the movie is really awesome.

Scene 2. Begins at minute 11. Rina Ishihara gets her suspicions confirmed and she is sure that something is off at this school, she gets terrified thus attempting to flee, but coach Tamiya still has the upper hand and doesn’t let her go. He then r*pes her on the tennis field. Tbh, this is probably the most iconic scene for this movie maybe. But nevertheless, it’s pretty brutal and disturbing.

Scene 3. Begins at minute 27, and is a supporting skit for the movie. After what happened, Rina tells the other female teacher, Suzukawa Ayane, what happened, but she doesn’t want to take action yet to avoid the public scandal. After this, she realizes Tamiya is giving the students some kind of mysterious aphrodisiac drink. To prevent Riku from drinking that potentially dangerous thing she steps froward and drinks it instead, ended r*ped again.

Scene 8. By the end, Rina mind is completely gone and she openly seeks teacher Tamiya to have sex, because she cannot control herself anymore. She also finds that teacher Sasaki (Suzukawa Ayane) is also brainwashed and wants the same. They all end up having a 3P and that’s it. Teacher Tamiya basically won.

Overall, the movie is really good. The plot is really solid and ambitious. And the actors simply kill it. My only little complaint is that the ending felt a little weak. I mean compared with the other superb scenes and happenings. Also, somehow I expected a big harem that never happened, but all that it’s okay. It was nice that this movie used so many extras just to support the story.

Kudos to the writer of this epic movie. 5/5 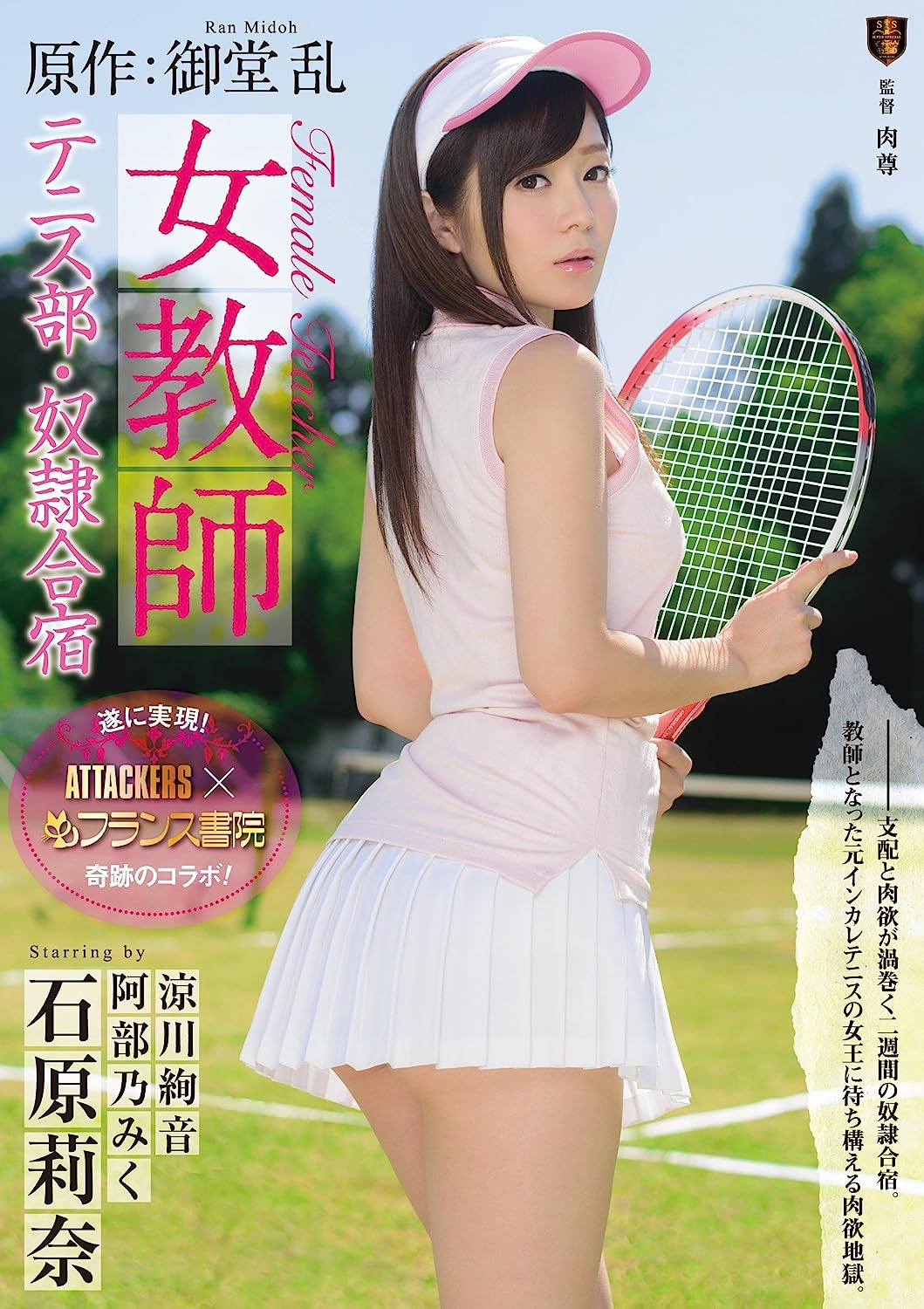 Admin. we need more movies like this one!! Dark-drama awesome!!! Thanks!

Where is stream FE ?

FE was the best

Do you mean Miku Abeno in the description, rather than Riku Minato?

Hello, I know it must be very annoying, but… have you ever seen PRED-100? It would make a fine addition to the menu, if translated to english…

I know I need to watch more PRED. I recently subbed one movie from PRED and it was pretty great…

Thanks! Keep the Rina-san subs coming!

Thank you so much admin, I have been waiting for ages for this release, this one is one of my favorite movie from her and i think SHKD-541 and ADN-117 also good

that patient that saint … hahaha

Bretty sure is not a manga adaptation.

Yeah we need more movies like this one! MDYD-931

been ages since a shotacon scene

sub more rina ishihara plz admn , their movies are the best for subs

thank you so much admin u are he best

I think this is the best of Rina Ishihara

I was not really worried about South India tbh.

who the F**k care of your south india

This video was hot without me understanding it. But WOW!!! I’m speechless right now. More Rina subs <3

Now he works in a gay club … hahaha. They say he earns more than when he “trained” the girls, hahaha. I still have doubts if there are two avengers or one … You write hammering the keyboard or what …

The VERYSTREAM is down

It works.
Use VPN if you need to.

Who beside rina ishihara in scene 2 ? Need name please

Admin-sama
Filejoker requires premium account for files more than 5120MB.
Please upload a split version for us non-premium users.
Thank you very much!!

Not a fan of the whole rape genre, just wish there were some of these where the rapist gets what they deserve in the end.