AVOP-155 has an extremely rich plot, with a lot of outdoors filming and fine details which accomplish for a really immersive experience. And moreover, it has the true GOAT ending, a perfect shocker ending for a great video. An ending which makes more sense if one has watched the rest of the video.

The plot = Shingo is an ex-gang member who ends up in prison and upon release, he bumps into an abandoned girl who he adopts (Mariko), off the record. The story takes place 18 years later and also involves Kuroki, the old parole officer of Shingo.

The director did an incredibly good job and this video should be a masterclass for any other director, even it’s understandable that such level of effort it’s hard to be replicated often.

Superb acting by both Suzukawa Ayane and Mitsu (Shingo) who are the soul of this video, it was such a nice touch that in the end, they both found their happiness. 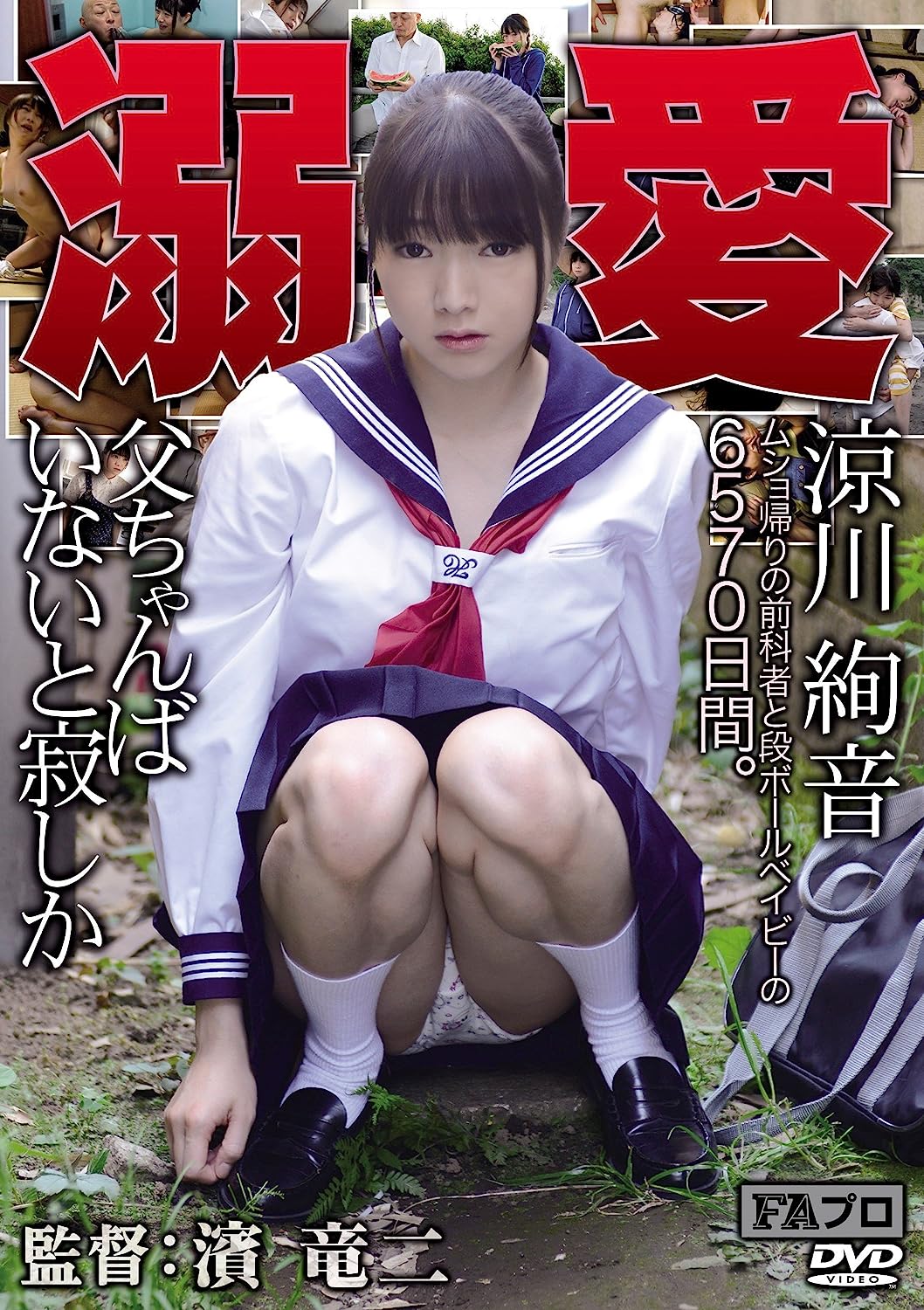 thanks admin. can i request any rina ishihara av?

Love the video thanks

Very good movie, great work Javguru!
For the next DVDES-795 would be great, I think many people look forward to it

Yes it is goooooood

This one is gold! I need more AV like this that emphasize the story, not just fuck fuck and fuck

True. It”s too boring when it’s just about sex. Good storyline is the best

Hey I BEG YOU, please make translate for this JULIA MIDE 477, PLEASE I BEG YOUUUU.. trourtranslate are very clean. i had enjoy wathcing it

Thanks so much for subbing this one. This is one of my favorites, even when I was struggling to understand it. Having it translated is great.

Thank you,Thank you ,Thank you!!! for subbing this! even without translation, i understood this story…it’s one of my all time favorite! love Suzukawa Ayane, and here, she’s at her best! great post!

It’s always interesting to see subtitles for a JAV you’ve already watched and partially understood. There was one film where the version of the story I’d created in my head was dirtier than what I later learned the actual story was.

Wow nice touch at the end.

Great work admin.
Hope you will sub some surprise sex movie like IPZ-904 or SNIS-896 or anything that have same thema

tkss admin, please do engsub for ABP 852, your translate is so great I really enjoy it 😀

Exactly..nowadays only mother netorare movies turn me on…I am so desperate for eng sub for movies like MDYD 992 , NTRD 014 ,OBA 327.

It’s nice to see a heartwarming family friendly story like this one.

it was a shocking ending. my guess was shingo was gonna turn himself at the end to save ayane. sad ending. best stoyline and acting by both leading actor/actress its a 10. Thanks Subber

I think the story is they both commited suicide and tie a red string so they can find each others again in the next life. Asian believe that when you meant to be with someone the God of Love would tie a red string and bound you to your love forever.

I admit the synopsis kinda sounds similar to Yakuza 1 xD

Thank you so much for subbing this. The ending is perfect imo (even if it’s bitter sweet).

awesome storyline. I hope there’s a lot of this with good actors

Wow.. I don’t think I’ve ever watched pornography for the plot before. Are there any other subtitled, plot heavy films on this site that you can recommend?

What do you mean?
this is already the sub for AVOP-155

EDRG-016 admin can sub this thanks

this one is great i cant find a jav same story as this ,

Did they died to find happiness? I thought they were happy.

dropapk.to donwload is down , plz fix it admin , thanks

Great Movie and Cast, Rather sad Ending but a very Strong Story Line, It never ceases to amaze me just how very good some JAV Stars are at Actually Acting. 5 Stars *****

If you see this old dude the movie is great!!

Girl of the month: Sakura Kokomi