So the annual Fanza adult awards happened tonight, results went like this:

Award for Best Selling Works in 2018:

The award winners were more or less as we predicted except for the Honjo flop, even though her debut video got an award as a best seller.

Aizawa Minami won the big award, and she really is a worthy winner, because her acting is really solid and looks-wise she is a smokeshow. Moreover, it seems she will resume her career soon after the current 3-month hiatus, so everything turned to be alright.

And mind you, that’s a lot of hotties in the same building. 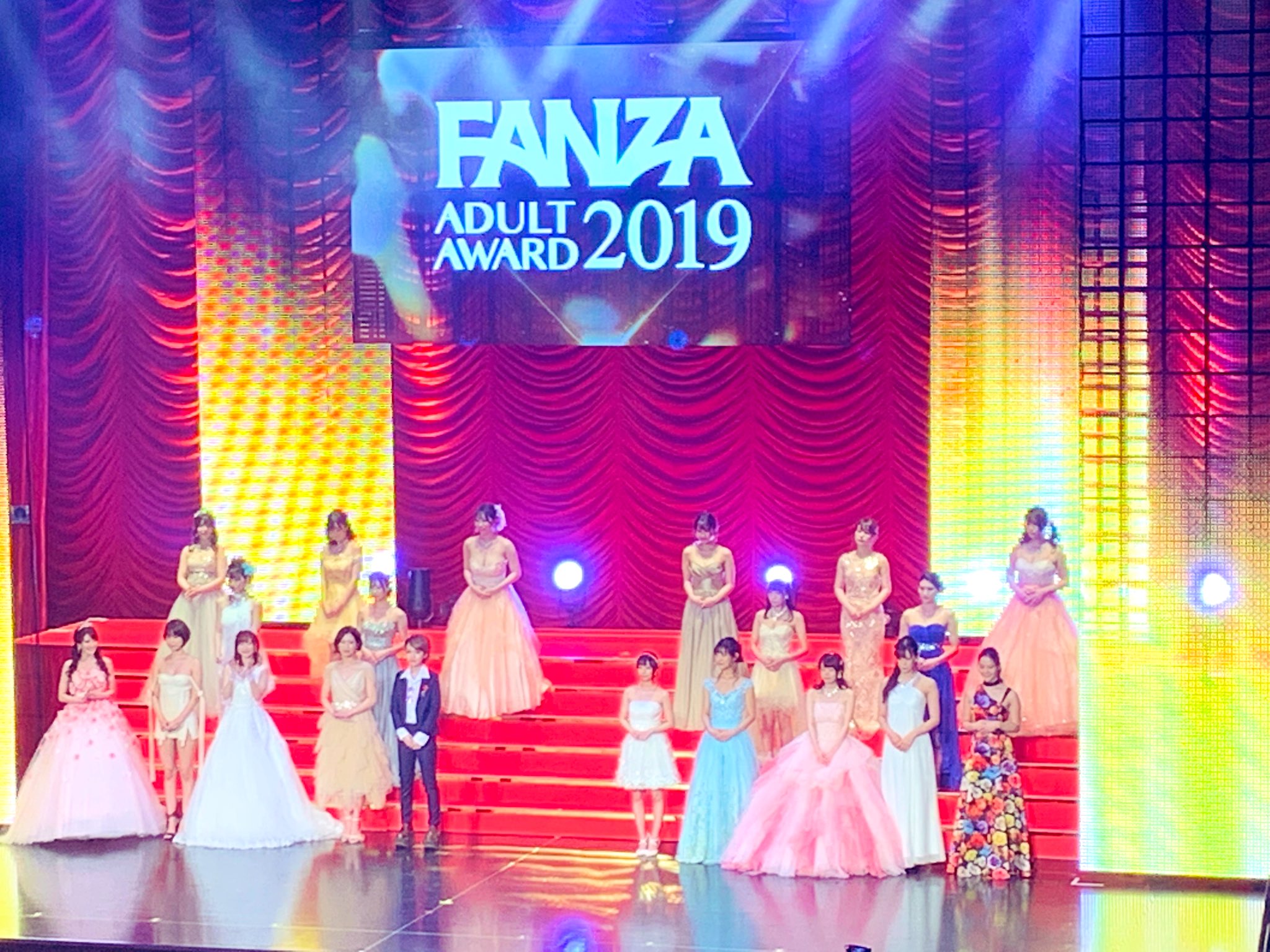 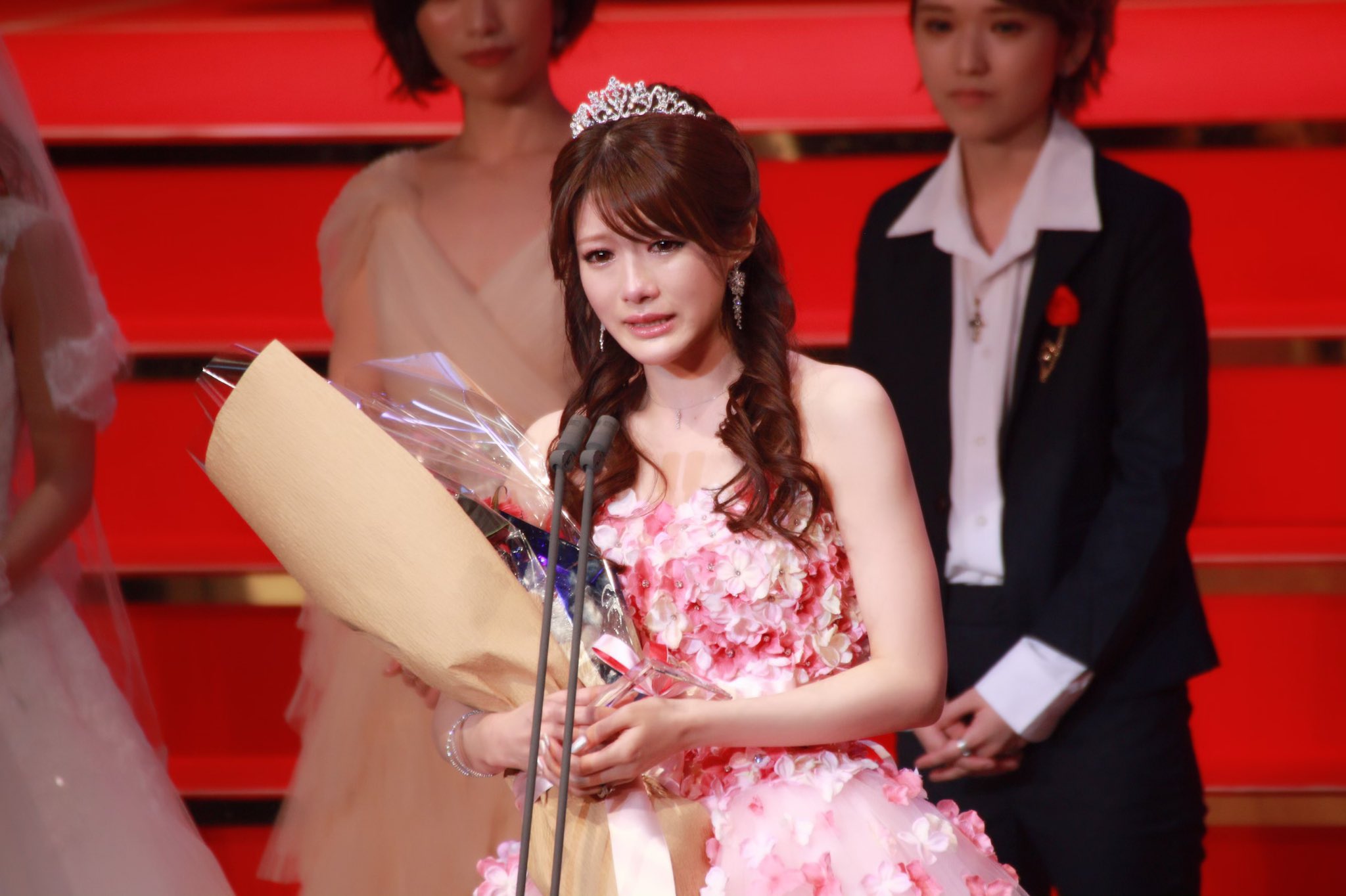 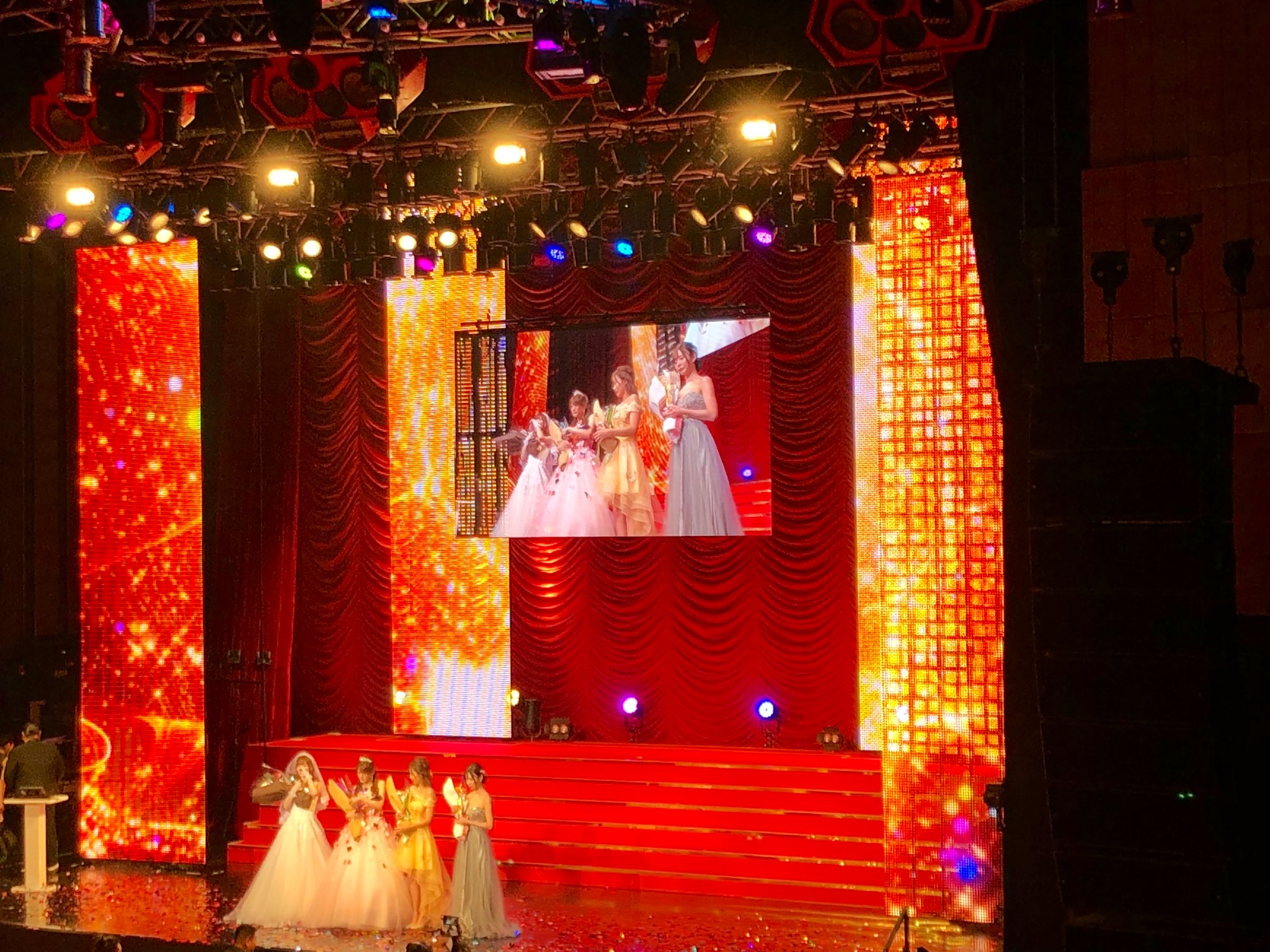 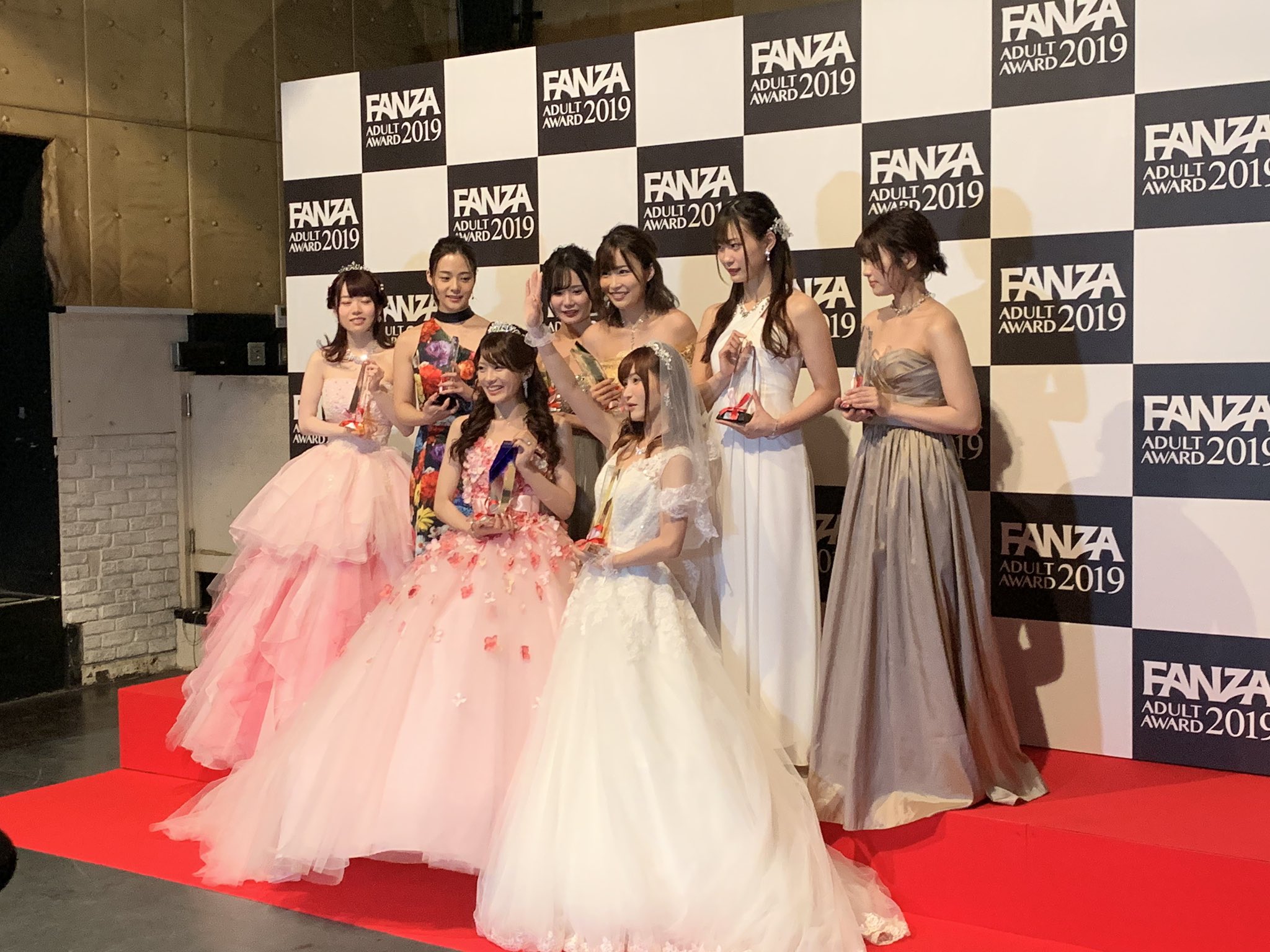 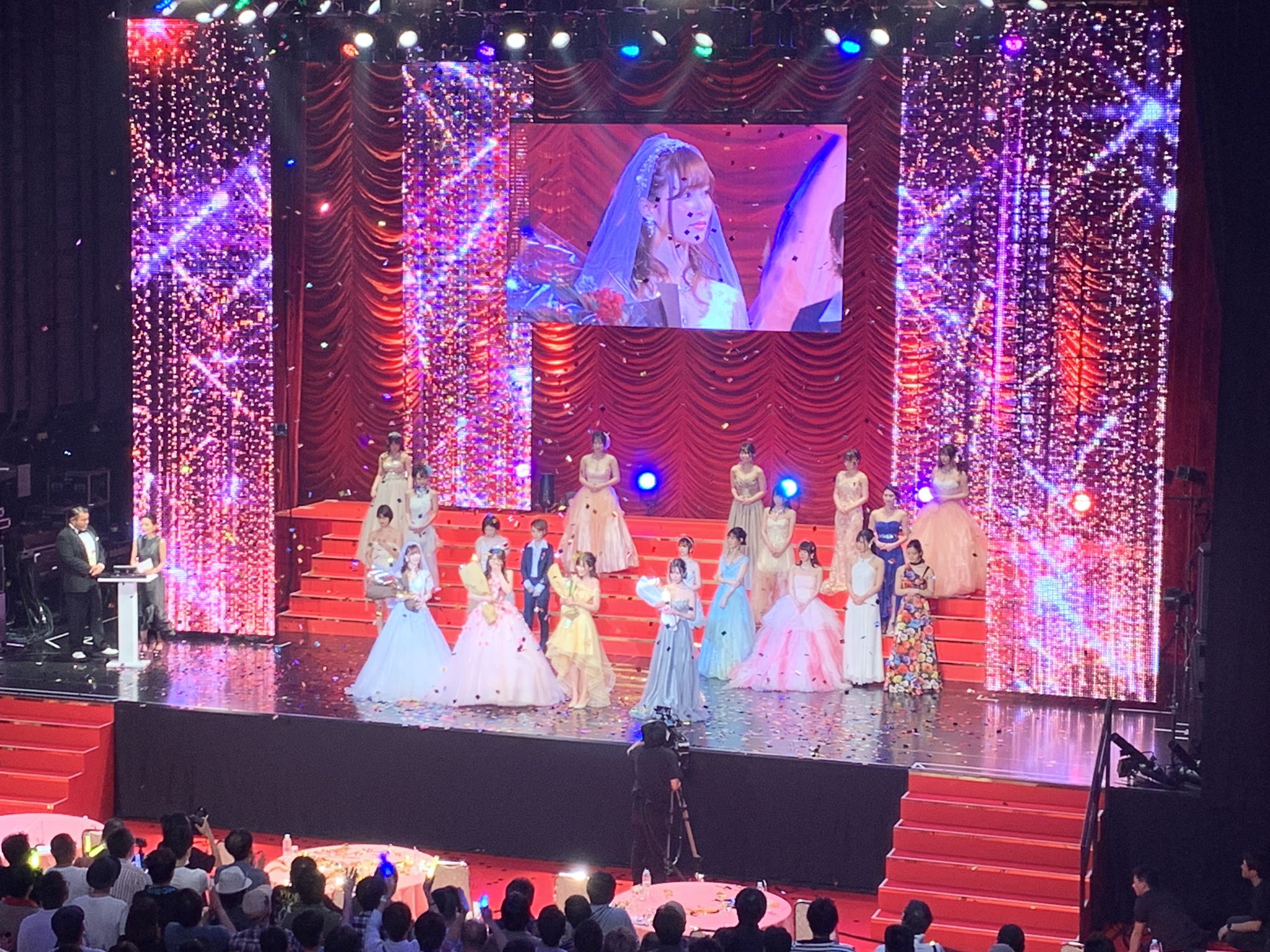 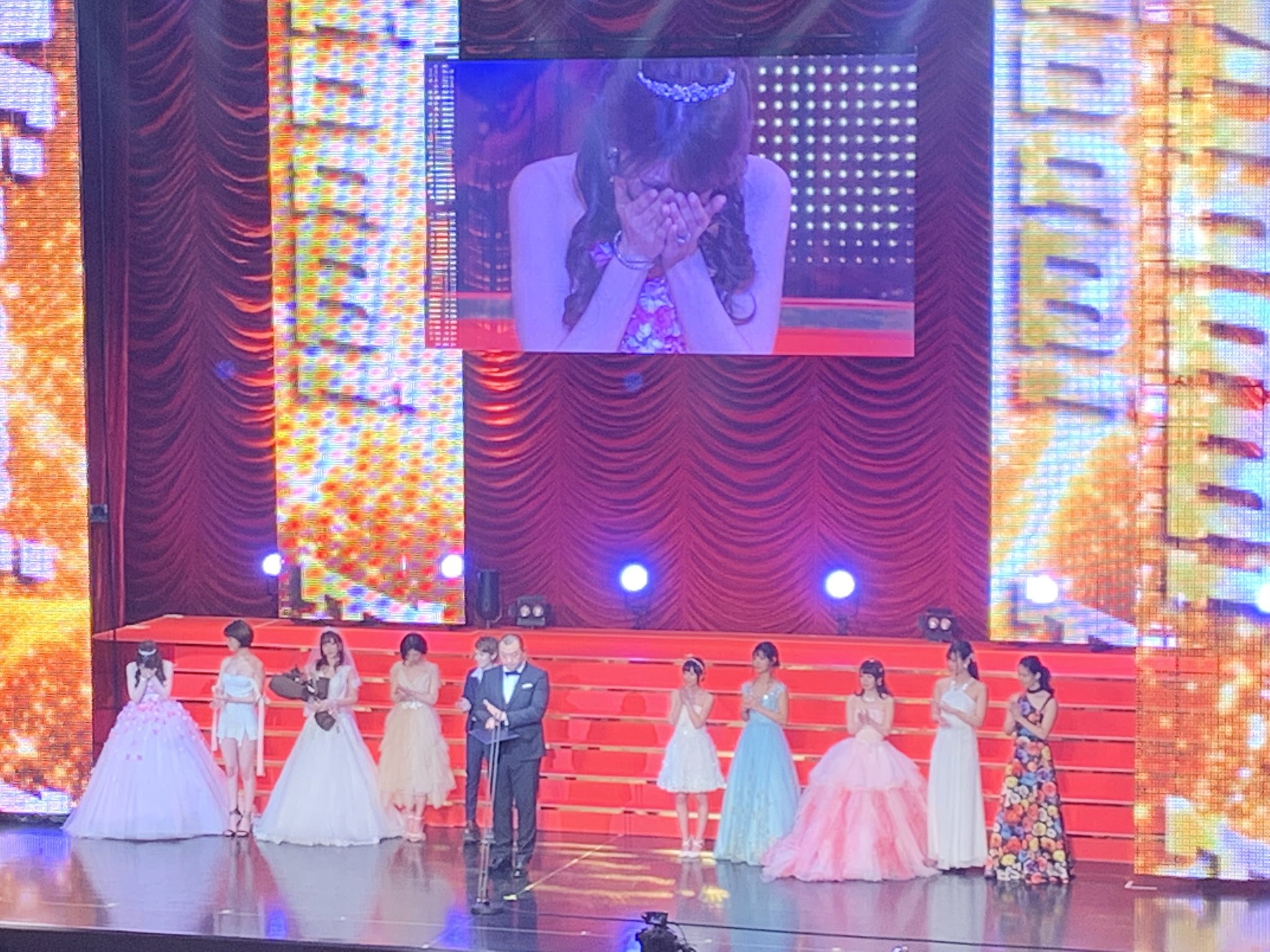 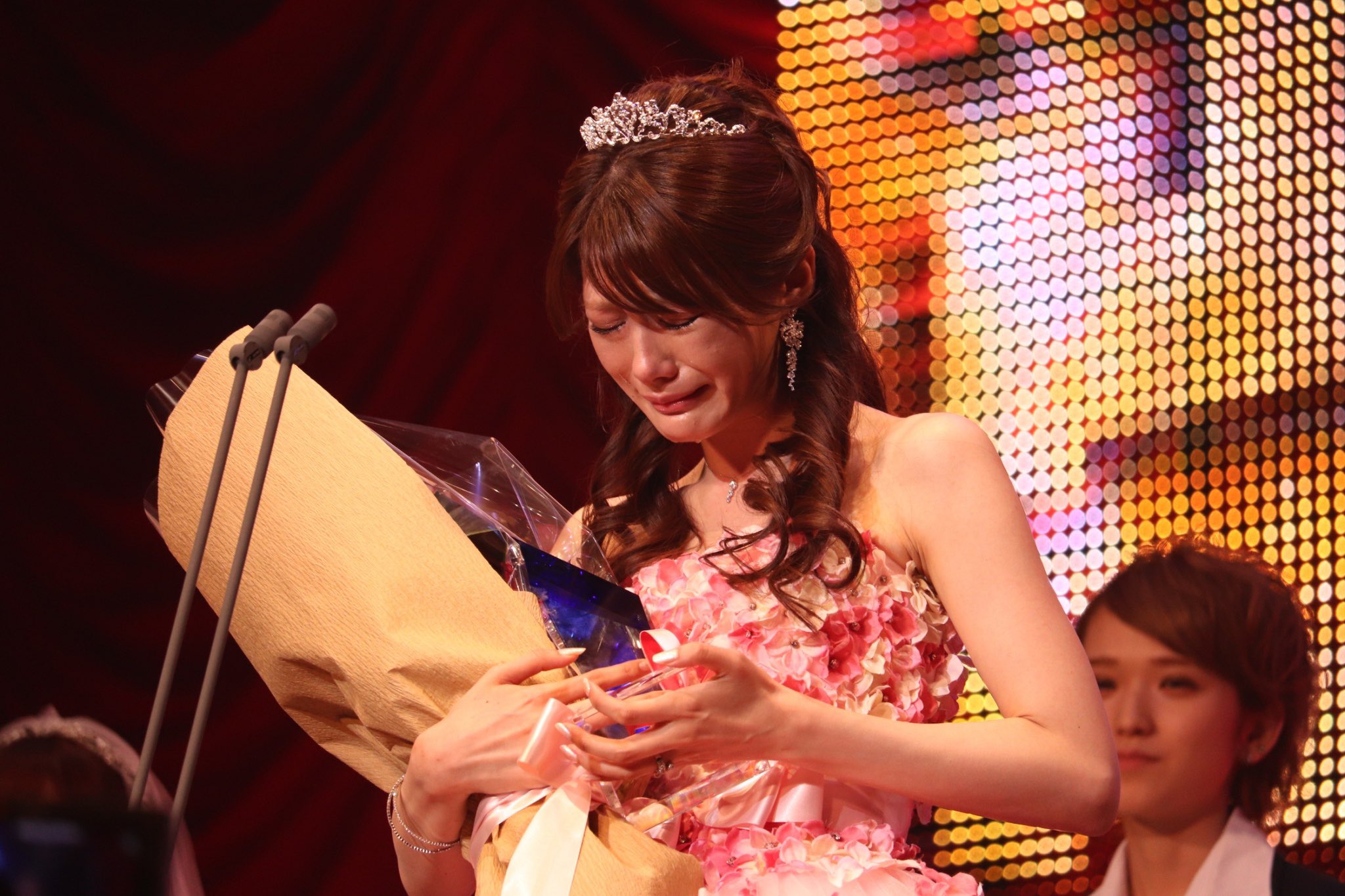 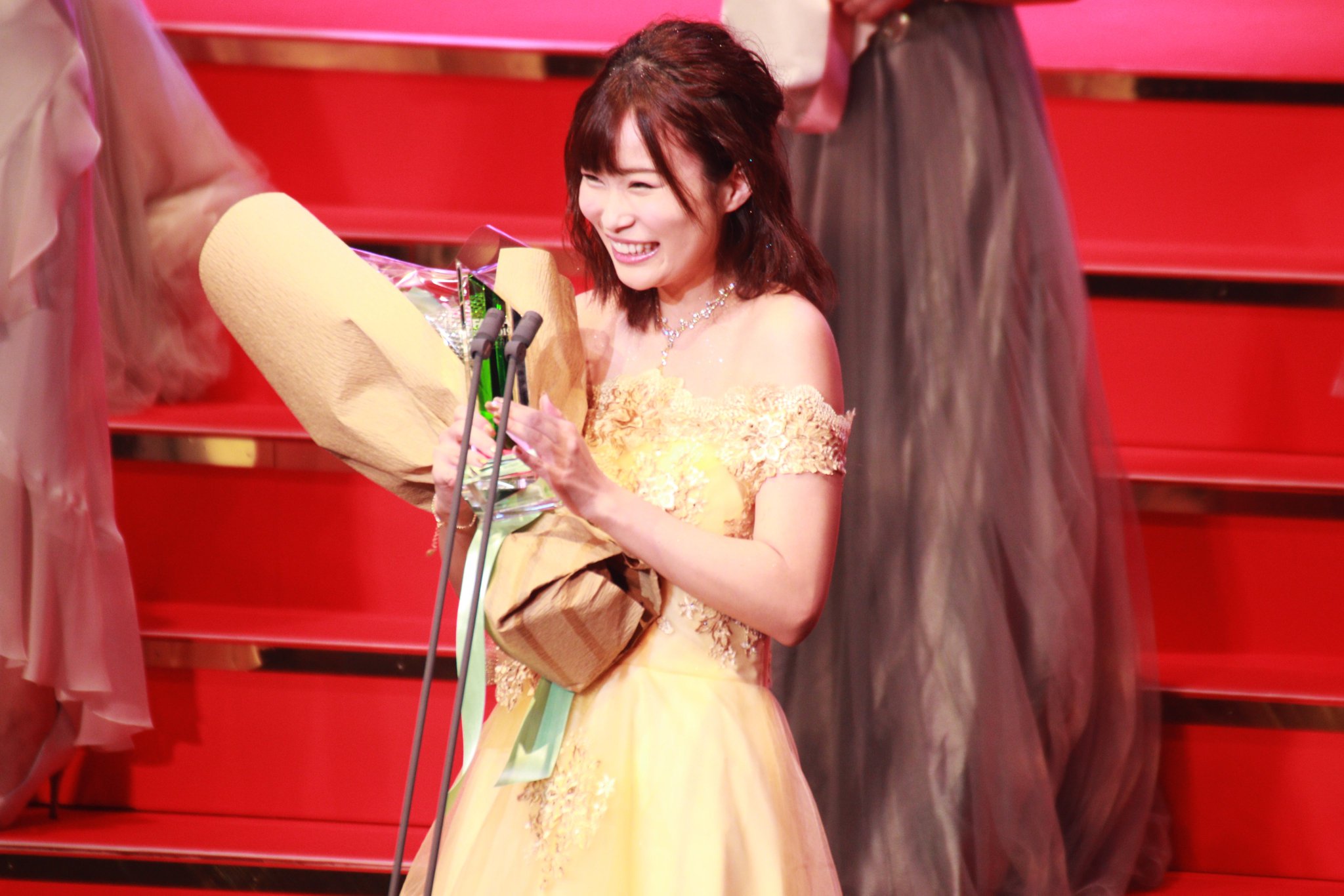 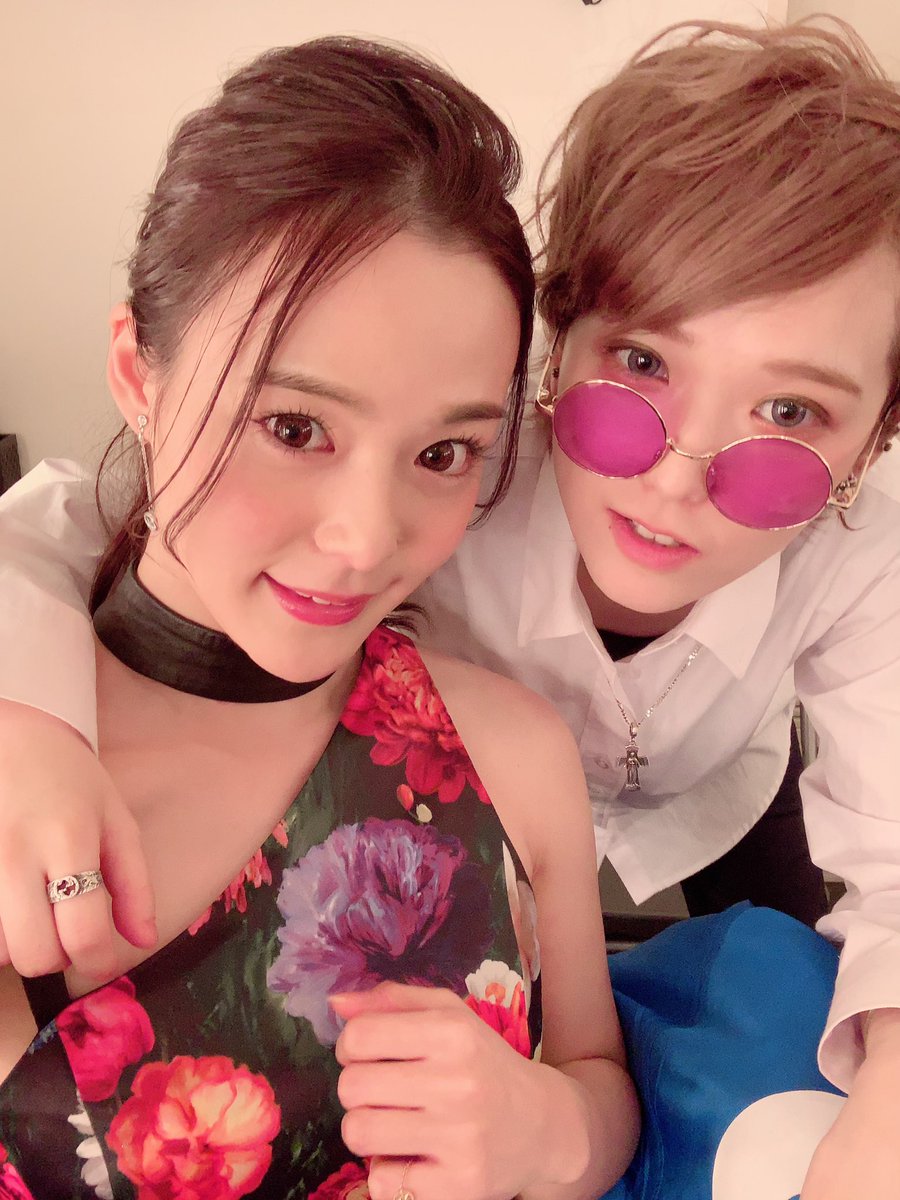 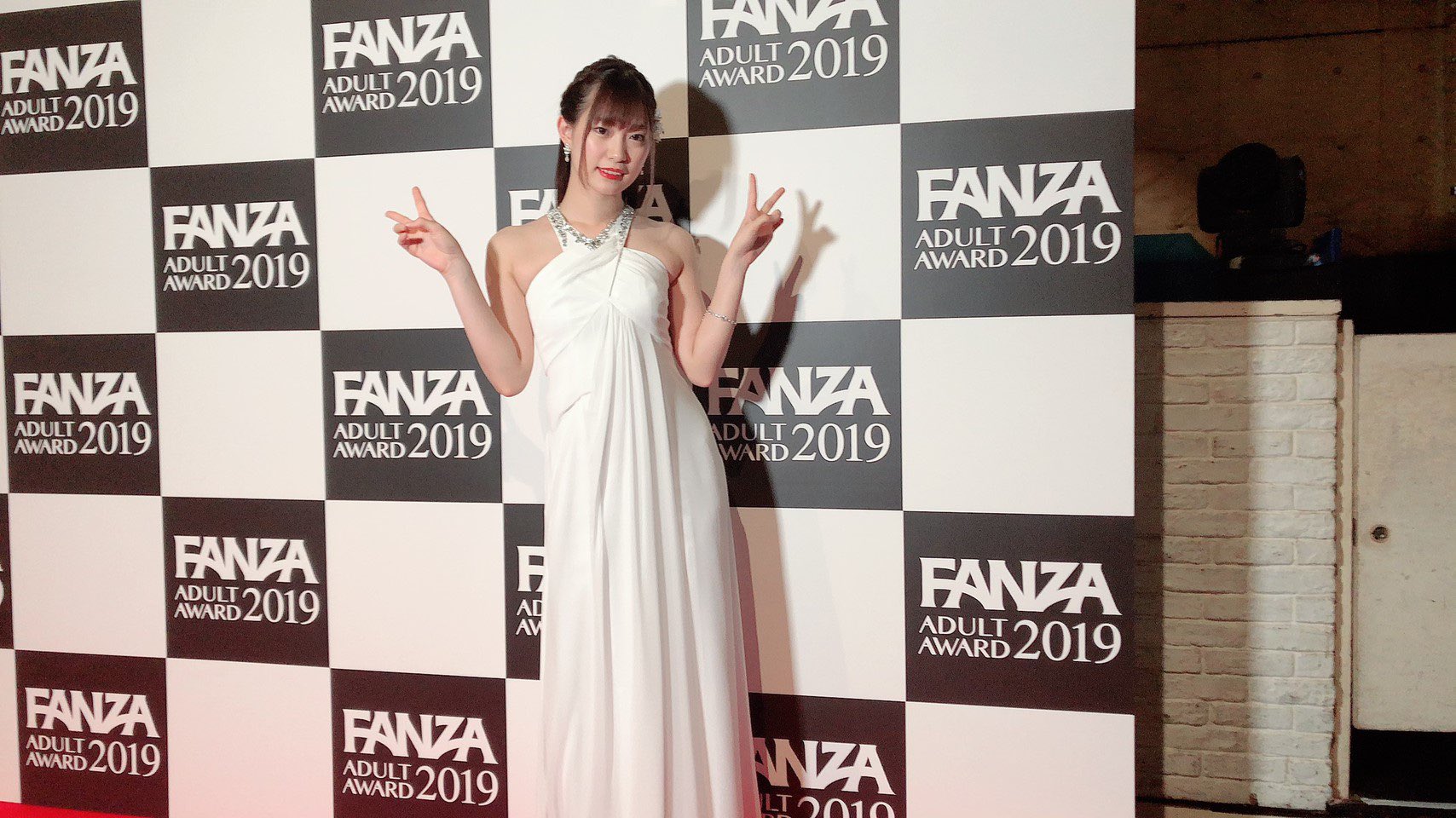 Hi Admin, it’s me again. Were there any other AV girls there besides the contestants? Like Asuka Kirara or Eimi Fukada?

Nene Yoshikata, Arina Hashimoto and the Ebisu Muscats members were present. I also saw some tweets from Hibiki Otsuki who was in the audience.

Ebisu Muscats, Make it and Marshmellow 3d+ were present as musical guests. Yoshitake Nene was a nominee, Arina Hashimoto had to reward as she was last year’s winner. However, several AV girls were present, some for work reasons (Takasugi Mari and others who were working for Marrion) and others to follow the awards.

Is there an awards presentation more like a real JAV Oscars, with awards for Best Director and other behind-the-camera stuff, probably not voted on by the public?

AV open awards I guess, there are prizes for everybody.

Props to Shiina Sora for wearing that outfit.

+1 I noticed her right away! She brought a sense of style and not the same old “ugly” gowns like the others always wearing. But i wish she kept some of her old weight

Was this streamed/is there a video of the ceremony somewhere?

Aizawa Minami sounds like a cartoon character being throttled to death when she fucks.

Anyone knows what happened to Konomi Nishinomiya? No new videos and no news

it’s interesting how you are always ahead of the curve. i would not have heard about any of these ladies lest it was for you. though i guess your site is guided by girls popularity on R18 to begin with. regardless, kudos! keep it up…

Is it me or does it feel like the Ebisu Muscats are there every single year to perform? They don’t exactly have a large array of singles that would be good on stage.

I think not. Which is pretty sad.
They don’t even get a tag.