This sub has been a commision covering the first scene of HUSR-113. Not what we usually subtitle, but for a change it’s okay. And it wouldn’t have crossed my mind subbing this otherwise.

The girl Cherin, even not credited, appears at least in 3 other movies: HUSR-129, HUSR-136, HUSR-118. Is she really Korean? I don’t know, but it’s for sure that she understood some Japanese language at some point.

This HUSR series features some foreign and white actress in JAV. I for one, wouldn’t really mind having some of those high-caliber Korean and Chinese girls doing JAV… 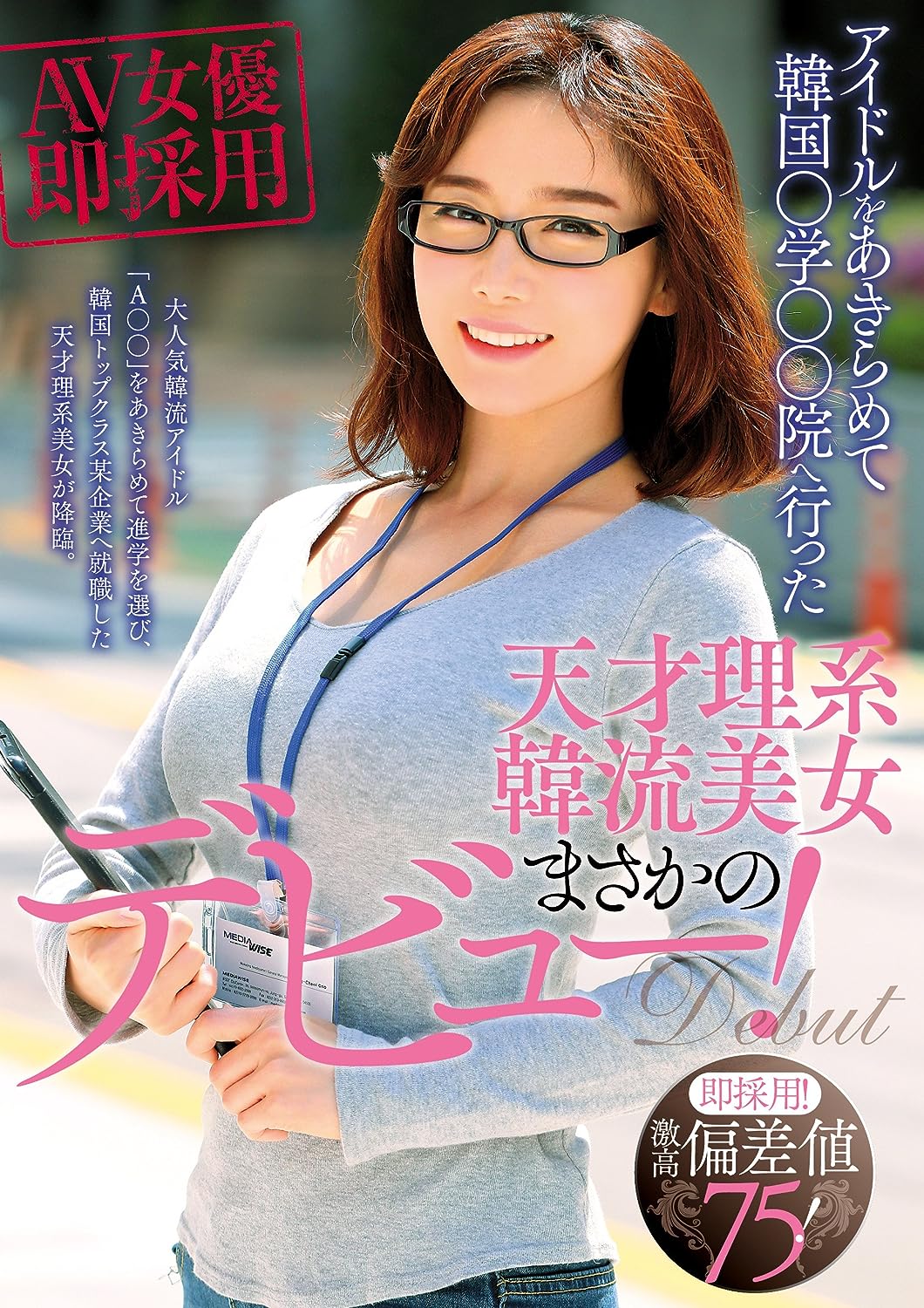 Another guest
Reply to  damnbutt

So you are saying she is NOT a brilliant science student? 🙂

I’m an intermediate at Korean so I can safely say, yes she is Korean. She is also quite famous among the Korean softcore movies. She’s also known as 이채담/Lee Chae Dam

@bakayaro, I have requested you this video.
Thank you very much!

Thank you Admin for posting my request.

I don’t know in this move or not, but i once notice, with slow play, when doggy style, the guy bot actually insert his penis. We can see there’s a gap between her ass and his dick. LOL

But nevertheless, thank you for the sub.

Yes, it’s very possible the non-penetration is back thanks to the very heavy mosaic censorship. And the other guys confirmed as well.

Who name japanese girl in scene 3

I want more from this girl

Now I want javplayer to work on these korean avs to just laugh at lol.

IDK a single Korean word (or celebrity), but I do watch TONS of Korean low-budget erotica videos AND high-budget risque films (roughly equivalent to Japan’s classic pinku movies) featuring supposedly-famous stars (I don’t watch K-Pop) ). So as a “K-AV” patron, I can say with ABSOLUTE certainty, that is indeed Lee Chae-dam. She’s NOT a hardcore pornstar, so I wouldn’t expect much from her in JAV releases, but she IS cute & sexy (though heavily “enhanced”). And remember those erotica I mentioned before? She’s literally in like a THIRD of them or more (some good,some bad). So saying that she’s “experienced” in that department, would be the understatement of the month.

A K-AV industry would be dope, I’m sure they would make it work nicely.

Sadly is just a dream.

Any information about japan bus vlog ‘my sister feel weak on the way home part 7?

Admin.. please upload more about her…

can u upload ASIA-076 please