One day Sato and Natsumi are going back home riding a bicycle when they accidentally run over Tanaka Reo.

Tanaka gets injured and Natsumi Mukawa being the very considerate girl she is, offers him help with his daily “necessities”.  All while Sato Yuma doesn’t suspect anything, because he is obsessing over Baseball, literally the most boring sport in planet earth and beyond.

It feels very much like NTR, even though Natsumi is very deeply in love with his boyfriend she develops an even deeper lewd love for dicks.

The story was pretty lovely and I enjoyed it, it has so many awesome moments like the moment Natsumi receives a phone call from his bf. The story could have been better by the middle and by the end, but still, pretty solid :D.

Next week I will deliver the Kawana Minori sub which is long overdue. Another pretty hilarious video. Plus I have 2 more MIMK doujin adaptations, which are so much lovely. 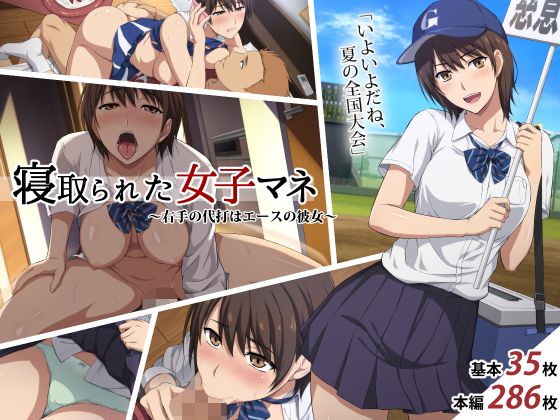 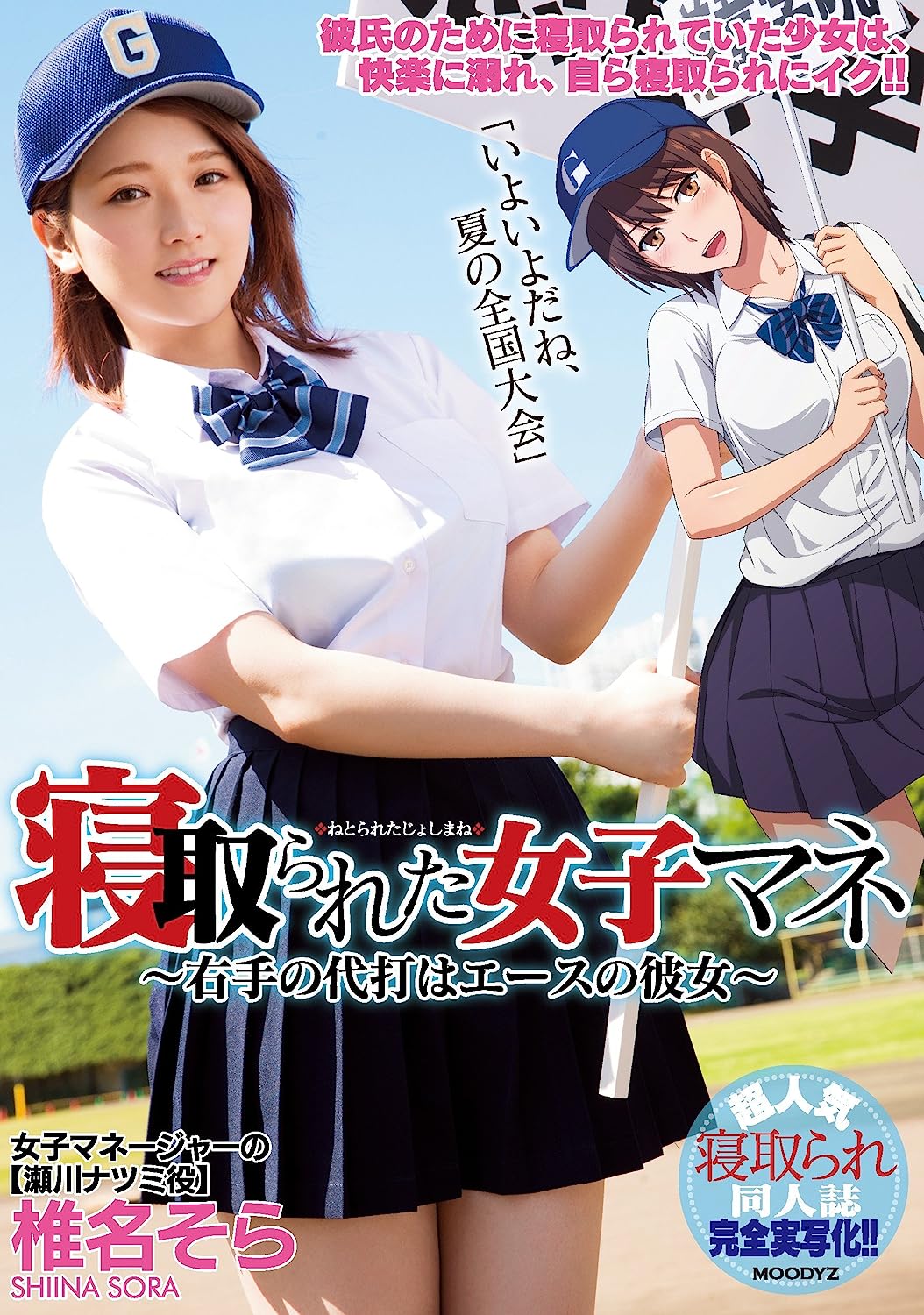 Shit for me.
Meguri plz

Meguri is shit for me

Hi admin.
I understand you have some priority but can u plz upload sub meguri stepchildren video.

Woo-hoo! Good choice! I’ve already, hrm-erm, enjoyed(/i> this film with its fine Sora-chan performance, I have close to zero interest in subtitled JAV, but I shall still download this one and check it out.

As someone who doesn’t speak Nihongo, the doujin adaptations usually have little interest for me. But getting the dialog may allow their appeal to become more clear to me.

Note to self: double-check those tags before posting.

Hope you also sub MUDR-050 too

What is the title of the original doujin?

Wow, one of my favourite actress, thank you very much for the upload.

great upload admin. what’s the name of the comic. can you tell me

I liked this one a lot, but couldn’t they pay a little more for wardrobe? The main action supposedly takes place over a couple weeks, but Shiina wears the same underwear the whole time, and the dude never changes his shirt.

Hi admin can you sub KTKZ-026? A Chinese student (Chao Wen), who knows 8 languages and has an IQ of 282, made the debut. It sounds pretty curious profile.
Thank you

Hi admin, what do you think about making subtitles for pov genre? There is such an interesting movie MIRD-079 with pov+harem genre. There isn’t drama but very good staff Ai Sayama, Kei Megumi, Momoka Nishina, Neiro Suzuka. It’s bad that movie lasts 4hr but i hope you will pay attention to it.

POV doesn’t favor subs, but who knows. will look at it.

has nene sakura retired? anyone knows?

hard to find out. they suddenly stop making movies. like ruru aizawa. she is gone too i think

i enjoy hw u interact wt people admin. do u knw much abt yoino momose? she was really hot. i wonder if she is active on twitter. how do u find out if they r on twitter anyway? they use japanese names right

For me, the fastest way to find them on twitter is to input their Japanese name on Minnano website.
The second and slow way would be to search their JAV agency.
And the last resort is google.

Momose Yurina is long gone, her twitter was http://twitter.com/momose_yurina

how do u find out what agency they belong 2? i remember after her retirement she was on twitter. i think she had instragram acct as well. pity she is gone

Hi im ur fans,, Gould you translate some of magic mirror videos plissss

All the stream are off. Someone have working links?

Hey admin, can we get a reupload?

admin, can you give me link for the doujin? ive tried nhentai but cant found it

Trying to find to orignal comic too, but cant find it, if someone knows plzz let me know.thanks

The author is Type-G, the name is 寝取られた女子マネ～右手の代打はエースの彼女

Girl of the month: Suzumura Airi