Special agent Tsukasa Aoi gets assigned to investigate a kidnapping case and she infiltrates a dangerous gang of traffickers who held a captured hostage.

Aoi goes on the mission, but it doesn’t take long for her to realize she has been double-crossed by the police department, and it was all a setup, thus she can’t avoid being kidnapped herself.

From there she gets drugged and a spiral of raping takes place on a dungeon.

Gotta say, Tsukasa Aoi screaming from the top of her lungs was the best part of this video… Geez… 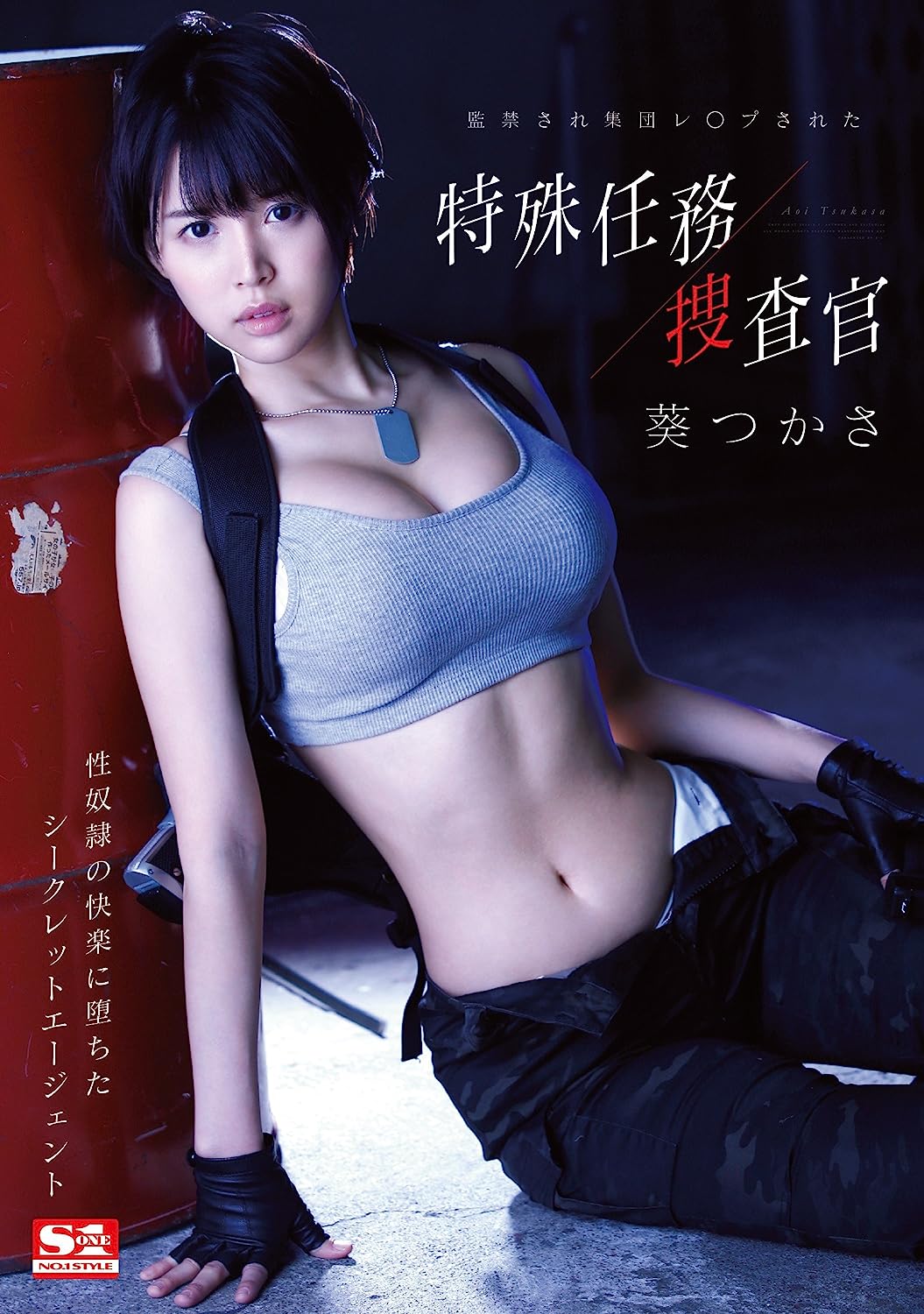 plz sub Matsumoto Mei before she get married

Recommend a code from Matsumoto Mei.

Funny, I dislike boltons, but hers somehow work very well for me. I like her even more than before, also I like her short hair.

I love short hair too!

Thank you for uploading this. I came across this site by an accident. Great site. I will donate so you can keep uploading more videos. Just wanted to know, can you upload some videos?

XV-538 (Takako Kitahara). This is an old one but pretty good.

I will consider to sub some MIMK in the future, right now the queue is extremely full.

I will also open a new subs requests thread in the future.

thanks. how can i download the subtitles? can you let me know. thanks again

i don’t have unlimited internet so have to careful about downloading. that’s why i was asking. thanks anyway.

Any chance of adding FE stream?