As an actress Yua-chan in this release was green. Super green. So newbie it sometimes cringes, but undoubtedly that is part of the interest.

The initial interview was beyond hilarious and one of the best parts of this DVD. All the Yua-chan laughs are genuine and she cannot contain herself, it seems she doesn’t have a script for the answers and she just answers on the go, which makes the situation a bit uncomfortable but it is so interesting.

Then on the first sex scene, they put a huge dick on her face. MUTEKI studio knows their shit, and they are so smart in focusing on Yua chan face. In an angle that allows us to see very clearly her facial expressions. Again, this scene is seriously hilarious to watch.

Anyways, in the second scene, she has her first vaginal sex scene with Shimiken. Yua’s body was drop-dead gorgeous, so seriously beautiful, slimmer than what we can see nowadays.

Things close up with a 3P and a certain feeling that this is one of the best JAV debuts ever. 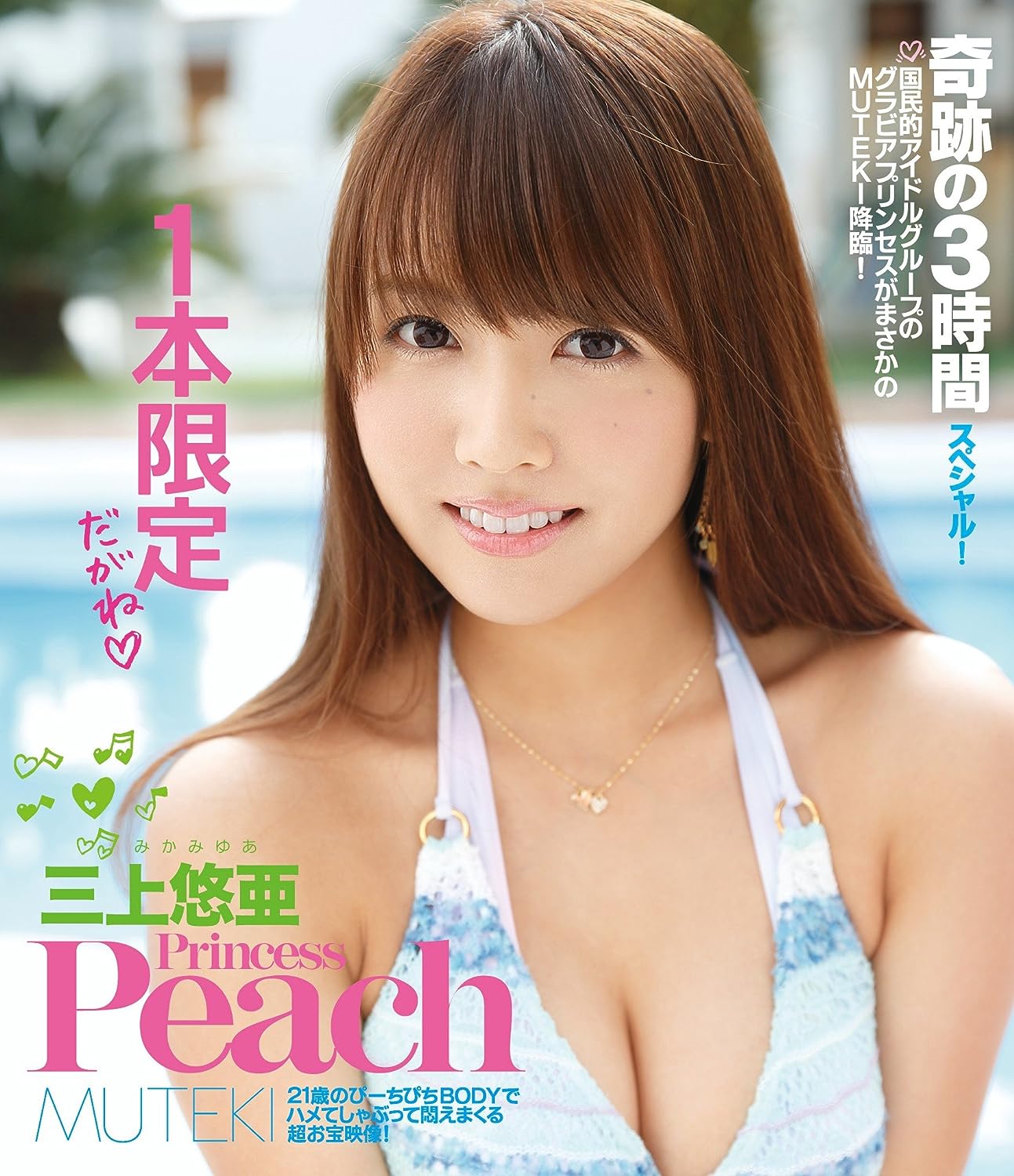 you don’t speak for everyone, also don’t complain when you get to watch these movies for free -_- if you don’t want to watch this type of movie don’t click!

Its not complain , it is about suggestion. We as a viewer wait for jav sub new release and if we find this kind of movie (that doesn’t require sub for me) is a sad feeling.

Sad feeling is seeing people complaining about what he get for free and than want to another people to get sub movie for what he like the most. Like r u seriously dude? And yeah donate first if u wanna complain. Btw great job admin

Plz upload movies with sub that has some story & passion especially mother son sex, like DDK-007.
This movie is shit for me.

Sorry but BORING..!!!
Plz admin your site is active than others jav sub , so plz Don’t add sub on this kind of video.

Lately, I sub what people have requested and in general, the requests have been great. IMO is better than 95% debuts and the interest is in the actress since there is no drama story. But ok.

Personally, this is exactly what I want. The subtitles really made it.

ignore haters..think this is great..thanks for ur hard work..would love to see kurata mao or rina ishihara movie being subbed..thanks again for yr work

Thanks for the sub, I enjoyed it. Even not every movie is my taste, I really appreciate your work.
Would love to see some Marina Matsumoto or Shiina Sora movie being subbed.

Another incredible fact is that the VHS JAV videos of 1988 sold for 15000 yens for 50 minutes of video. Talk about expensive, lol.

I will consider subbing more Shiina Sora JAV, I just haven’t decided what video yet.

Wow, that’s almost the same story as Ryo Hitomi who was one of the most popular AV idols of the late 90’s, and similarly to Matsumoto she retired than re-entered a decade later and still going strong at 42 years old. In fact I very prefer her current Milf-looks. 🙂

how about Chisato Shouda please

I have not yet seen you upload a KANA YUME movie. PLEASE do a sub of this particular work: MXGS-1099 starring KANA YUME.

Others might be dissatisfied but I thank you from the bottom of my heart for this translation Admin-san. To finally understand all those small interactions and the opening bit makes this already great film even better. And if I dare to say it: Shy Yua = best Yua. That girlish innocence is what makes this and TEK-071 so special.

We all have particular tastes, different favorite girls, fetishes, etc. I also enjoy to hear other people’s tastes, I get really amused.

Hi admin.
Plz sub MEYD-163 Stepchildren Of Her Husband Was The Devil.
I love meguri, plz sub her movies. She is legend.

What is with people wanting incests video. I dont. I like Yua and I like this kind of movie. Thanks for subbing it!

In 3P what is the name of the actors?

Can one day admin sub KAWD 722,it seem like a quite interesting jav to sub

Hey good job admin,btw i want to req her movie tek 071,the second one,she looks amazing in that movie with her pretty and shyness.thx and of course i want to donate.

Hmm admin is it possible if you sub the shoko takahashi debut too?

Hi! Thank you for your works! But, would you ever consider to share the subtitle file only (such as .srt etc? Thanks!

Some watchers dont appreciate people who sub in these site . Ungrateful bastards