If anyone is wondering. 10K sales in JAV is a respectable number. Best-sellers monthly in JAV might be around that number.

The production in itself is truly awesome. I love how SOD ships Suzu Honjo. A freaking 5-hour debut-production!!!!. Fug. The level of effort is awesome, and they deal with Suzu, like if she was miss universe or Japanese royalty, lol damn.

The level of effort of this JAV is unheard of:

No effort was spared.

Now, reading what the Japanese fans are saying about her. The general consensus is that this girl is really beautiful. She really caters Japanese standards. She has a gentle and delicate beauty that will suit best the Asian fans.

Although my initial reaction was to not understand what was the big fuss about. My take is that she is really beautiful as well. She looks a little (or a lot) like Yoshitaka Nene. She is, in my eyes, a solid 9, and borderline perfect 10. Pretty and delicate.

In STAR-888 itself, I don’t even think the 888 was random, probably it was picked because of it being the lucky number, they even altered the STAR- releases timeline. In STAR-888 itself, there is a long-ass interview in the beginning, and afterward, her sex scenes are what I expected for a debut, average, so no surprise there, there are 4 scenes: 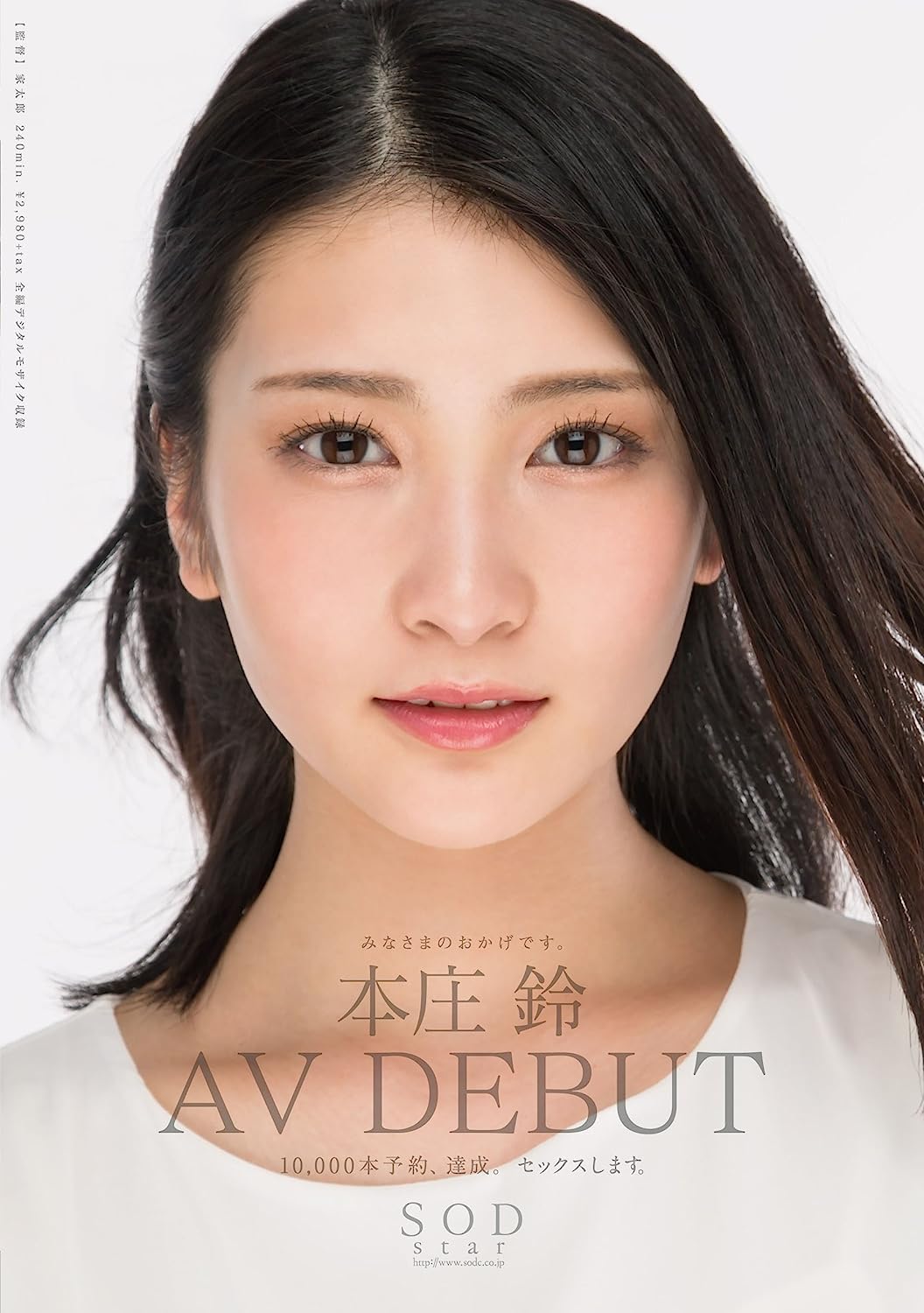 There has been so much talk about this release that the expectations were very high.
I will look at its calmly to get an idea about the girl.
On Twitter she’s very kind and I have exchanged a few words with she (with my basic Japanese).
I hope this experiment isn’t a “one release only” for this girl.

“I hope this experiment isn’t a “one release only” for this girl.”

I don’t think so. SOD invested too much into her to simply let her go with a single title and one-shot girls usually don’t have their own twitter account.

You’re right, I had not thought about it. In fact,her second release “AV debut 2nd 性欲解放 4本番 ” (STAR-933) has been announced.

Love this movie alot. It’s the best of the best. I hope you can sub the movie. Thank you very much for your work.

Thx, changed the tag for Honjou Suzu for all 3 despite I know is a miss spell.

Fuck she has a creamy pussy

She looks like emi takei on that picture wtf

You’ve said it’s 5 hrs long duration. Watched through your provided link its just 115m. I wonder where is the rest of the scene?